Charles M. Rice (PhD '81), the Maurice R. and Corinne P. Greenberg Professor in Virology at The Rockefeller University, has been awarded the 2020 Nobel Prize in Physiology or Medicine along with Harvey J. Alter of the National Institutes of Health and Michael Houghton of the University of Alberta, Canada. The three were honored "for the discovery of the Hepatitis C virus."

Rice was recognized as a Distinguished Alumnus by the Caltech Alumni Association in 2019 for his development of a highly effective treatment for patients chronically infected with the hepatitis C virus (HCV). Hepatitis C is an aggressive liver disease that affects 170 million people worldwide and results in 400,000 deaths annually.

Rice's treatment, developed along with Ralf Bartenschlager of Heidelberg University and Michael J. Sofia of Arbutus Biopharma, has a 99 percent cure rate and no significant side effects. For this invention, the three received the prestigious Lasker Award in Clinical Medicine in 2016.

As a biochemistry graduate student at Caltech, Rice worked in the laboratory of James Strauss (PhD '67), the Ethel Wilson Bowles and Robert Bowles Professor of Biology, Emeritus. Rice studied flaviviruses, a class of viruses that includes those that cause yellow fever, West Nile, Zika, and dengue.

"We have always referred to Charlie Rice as our best graduate student," Strauss says. "This was strengthened when he got the Lasker Prize in 2016, and confirmed today with the Nobel. He is also one of the nicest human beings you could want to meet and even spent one summer turning a bevy of SURF [Summer Undergraduate Research Fellowship] students into a potent sequencing team determining the genome sequence of yellow fever virus."

After receiving his PhD in 1981, he worked as a postdoctoral researcher in the Strauss lab until 1985, then joined the faculty at Washington University in St. Louis. Concurrently, a biotechnology company showed that hepatitis C was distantly linked to flaviviruses, and this ultimately led Rice to shift the focus of his research to this virus.

Initially, Rice sought to understand how HCV replicated. In 1989, his Nobel Prize co-recipients, Alter and Houghton, were the first to create a full-length clone of HCV's genome. But for years afterward, efforts to propagate HCV in liver cells in the laboratory failed. Rice demonstrated that this was because the end of the viral genome was missing in this laboratory clone of HCV. This part of the genome is required for the initiation of viral replication. His lab was the first to produce a version of the virus that could be cultured and studied in the laboratory.

Around this time in the early 2000s, Rice was recruited to The Rockefeller University to continue his studies of HCV and pursue therapeutic approaches. Rice and his team used their knowledge of HCV to develop versions of the virus that could replicate in cells without producing live virus, making it possible to design assays to test for drugs capable of directly inhibiting viral replication. By 2013, the first in a series of such drugs, developed with the help of Rice's technology, received approval from the U.S. Food and Drug Administration for use in patients.

Rice was born in Sacramento, California, on August 25, 1952, and received a BS in zoology from UC Davis in 1974. He is a member of the National Academy of Sciences, a fellow of the American Academy of Arts and Sciences and the American Association for the Advancement of Science, and a recipient of the Beijerinck, Dautrebande, Robert Koch, and InBev-Baillet Latour prizes.

To date, 39 Caltech alumni and faculty have won a total of 40 Nobel Prizes. 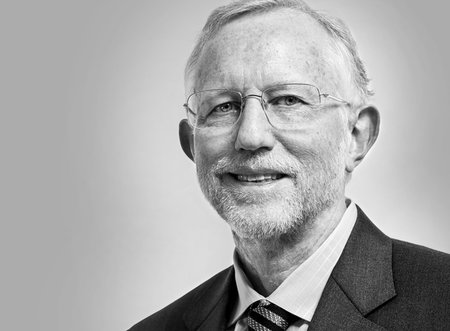 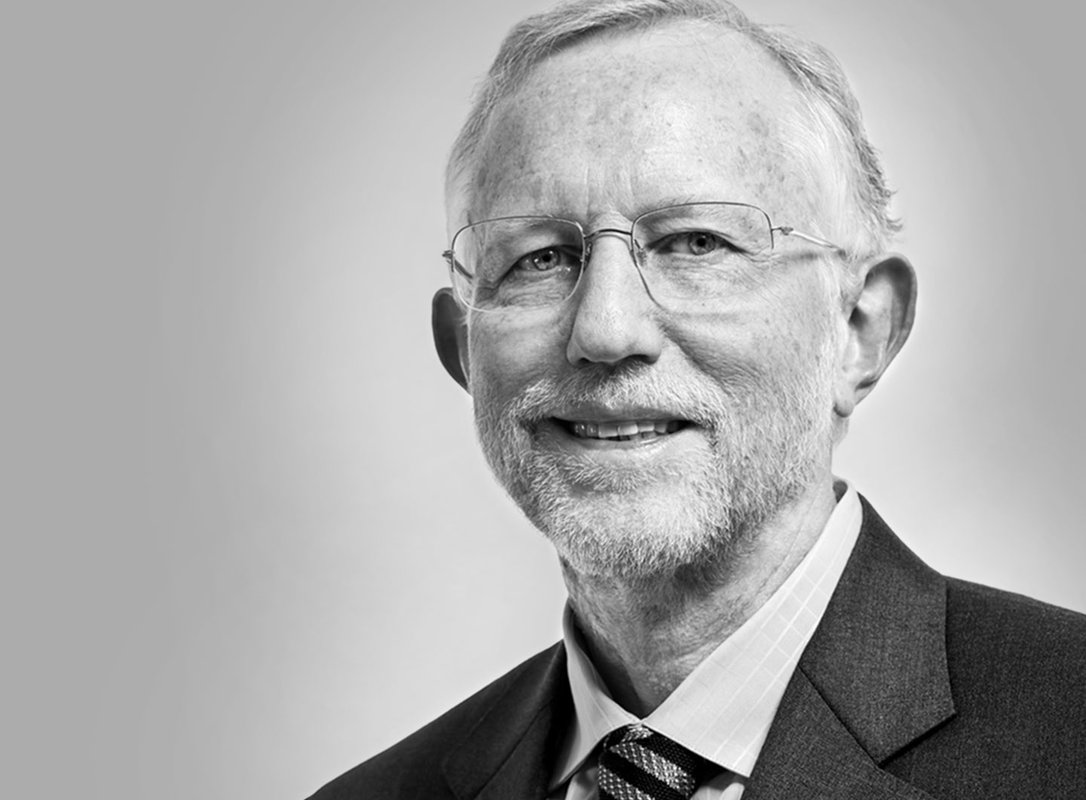