Dennis Dougherty Selected As Next Chair of Chemistry and Chemical Engineering

Barton says she wishes Dougherty every success in leading the division.

"I know he'll be an outstanding CCE Chair," she says.

Dougherty received his bachelor's and master's degrees from Bucknell University in Pennsylvania in 1974 and his PhD from Princeton in 1978. He began his association with Caltech as an assistant professor of chemistry in 1979. He became an associate professor in 1985, a full professor in 1989, and the Hoag Professor in 2002.

Dougherty's research has focused on the chemistry of neuroscience—looking at how neuroreceptors and ion channels behave chemically in the brain. Drugs that interact with these structures aim to treat disorders like Parkinson's disease and schizophrenia.

"Jackie's done a great job, and I'm inheriting a division that's in good shape," Dougherty says. "Now we have to keep pushing the division toward the future. The science in CCE is central to many of the key initiatives on campus. Whether it's energy and sustainability, translational research, neuroscience, or biomedical engineering, the highly collaborative scientists in CCE have a big role to play."

Dougherty says that working with the division's younger scholars will also be a priority for him.

"We've really thrived by having great grad students in chemistry, chemical engineering, and biochemistry. And one of the things that will be fun is working with our new young faculty to make sure that they have what they need to flourish and excel, because they're the future of the division." 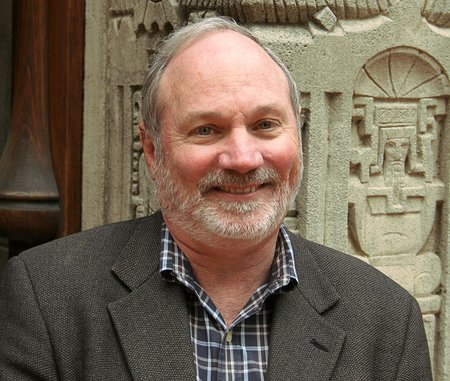 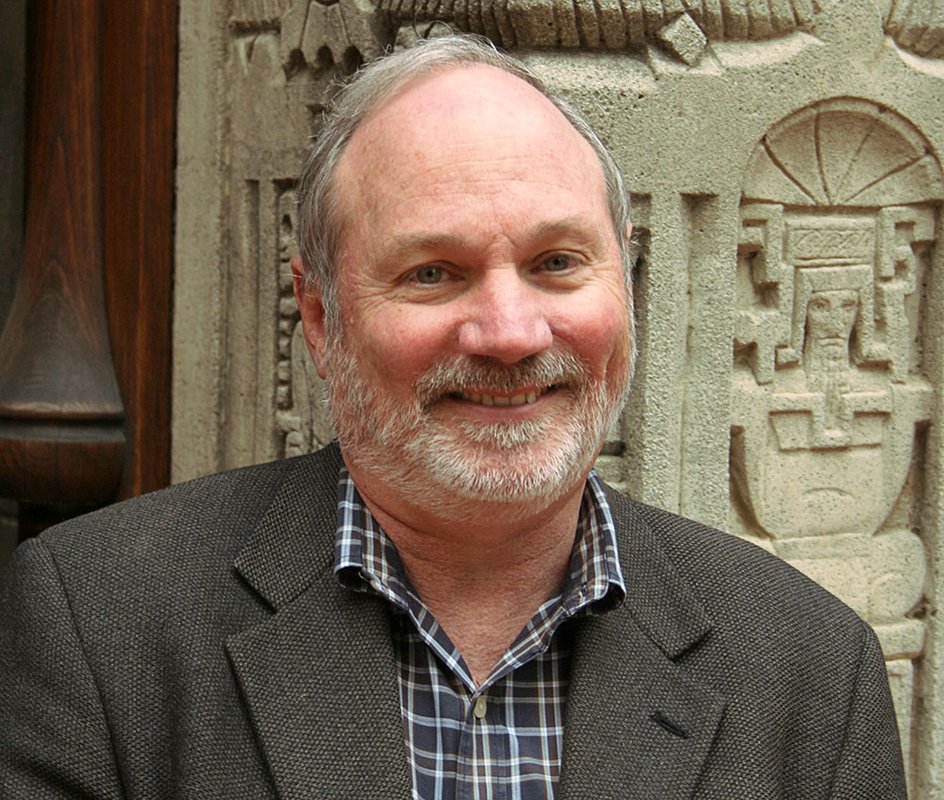