Kimberly See, assistant professor of chemistry, is one of 10 people in the country receiving a Beckman Young Investigator Award this year. The awards support research by chemistry and life sciences faculty members who are still early in their careers.

"We're very excited to welcome these exceptional scientists to the Beckman family, and look forward to seeing their progress over the next few years," said Anne Hultgren, executive director of the Arnold and Mabel Beckman Foundation, in a press release.

As a recipient of one of the awards, See will receive $600,000 over four years to fund her research, which focuses on new battery technologies.

"I am extremely humbled and honored to receive the Beckman Young Investigator Award," See says. "Dr. Beckman's exceptional ability to use fundamental science to solve societal problems inspires the central goal in my lab: to understand and develop new battery chemistry by probing the fundamental mechanisms that govern the electrochemistry. The BYI Award allows us to explore the very exciting new field of divalent solid-state batteries that use abundant, safe, and inexpensive materials."

The Beckman Young Investigator Awards are presented by the Arnold and Mabel Beckman Foundation. Arnold Beckman began his association with Caltech as a chemistry graduate student in 1923. He later became a professor at the Institute. In 1935, while still at Caltech, he founded Beckman Instruments, a company that sold a pH meter he had invented the year prior. In 1940, he left Caltech to focus on running the company, which developed a line of scientific testing equipment. 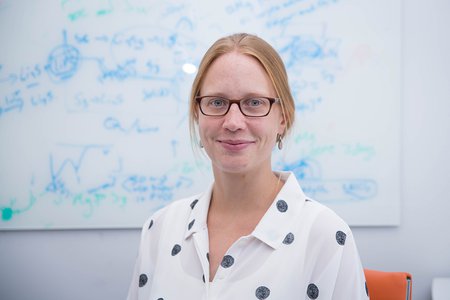 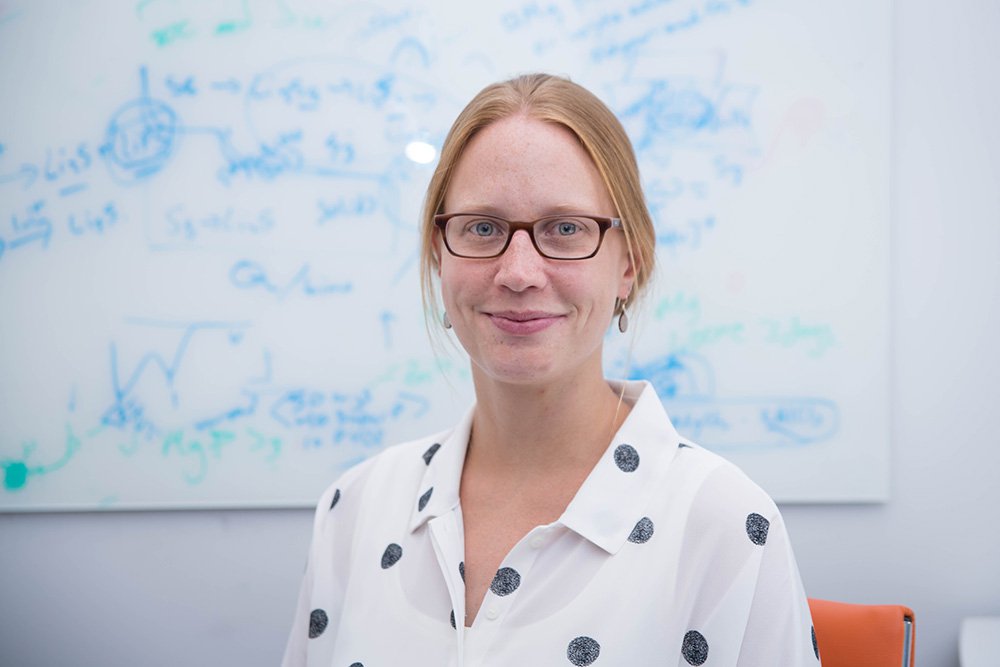