Love and Hate in the Mouse Brain

Mounting behavior, that awkward thrusting motion dogs sometimes do against your leg, is usually associated with sexual arousal in animals, but this is not always the case. New research by Caltech neuroscientists that explores the motivations behind mounting behavior in mice finds that sometimes there is a thin line between love and hate (or anger) in the mouse brain.

"Our lab is interested in understanding how social behaviors and underlying emotional states are controlled by the brain," explains lead author Tomomi Karigo, a postdoctoral scholar at Caltech. "While we were studying social behaviors in mice, we sometimes noticed that male mice would mount other males, in a way similar to how they would mount females," Karigo says.

It was unclear whether these male mice tried to mate with a male because they simply mistook it for a female or if they knew it was a male but intended to establish dominance over it. The researchers hoped to understand whether a male mouse mounting another male mouse reflects a different intent than a mouse mounting a female mouse, and how mounting behavior is regulated in the brain.

To find out, the researchers first recorded videos of males mounting both male and female mice. Using machine learning, a type of software that learns and adapts through experience, they analyzed the videos to see whether there was anything different in the mounting behavior that was exhibited toward a male versus that toward a female mouse. The machine-learning analysis revealed no obvious difference in the mechanics of the mounting behavior.

The researchers then looked for other clues in the mounting males' behavior that might differentiate female-focused versus male-focused mounting.

One clue was that male mice appear to "sing" to females while mating with them. These songs, known as ultrasonic vocalizations, are too high-pitched for humans to hear, but can be picked up with a special microphone. Karigo and the team found that mounting mice sing only to female mice, not to males. In addition, when a male is mounting another male, the two animals usually end up fighting after a short period of mounting. This does not happen in the case of a female mounting partner.

Next, the researchers explored which brain regions are responsible for each type of mounting behavior.

The team then took a closer look at the activity of individual neurons in the MPOA and VMHvl. They found that distinct groups of neurons were activated during reproductive mounting and aggressive mounting, in each brain region. In addition, the researchers discovered that they could train a computer to correctly predict whether the mounting was sexual or aggressive, based purely on the pattern of neuronal activity in these two regions.

The researchers then tested to see if those brain regions actually controlled the two mounting behaviors, or if activity in the regions was simply correlated with the behaviors. They did this using a technique called optogenetic stimulation, in which light is used to trigger the firing of neurons. By directing the light to specific areas of the brain, researchers can induce neuronal activity there, and thus induce behaviors.

Karigo and Anderson liken this to a seesaw of love and hate. Activity in the MPOA tilts the seesaw toward love, while activity in the VMHvl tilts it toward hate (or aggression).

"In this study, we used mounting behavior as an entry point to understand the underlying neural mechanisms that control emotional or motivational states," Karigo says. She says their findings advance our understanding of how the mouse brain, and more broadly the mammalian brain, works to control emotions, and she adds that they may one day help us to better understand human behaviors.

The paper describing their findings, titled, "Distinct hypothalamic control of same- and opposite-sex mounting behaviour in mice," was published online by Nature on December 2. Co-authors are Ann Kennedy, formerly of Caltech and now at the Feinberg School of Medicine at Northwestern University; neurobiology graduate students Bin Yang and Mengyu Liu of Caltech; Derek Tai, formerly a research assistant at Caltech and now at the Touro University Nevada College of Osteopathic Medicine; Iman A. Wahle (BS '20), a Schmidt Scholar at Caltech; and David J. Anderson.

Funding for the research was provided by the National Institutes of Health, the Simons Collaboration on the Global Brain Foundation, the Howard Hughes Medical Institute and the Tianqiao and Chrissy Chen Institute for Neuroscience, of which Anderson is the director. 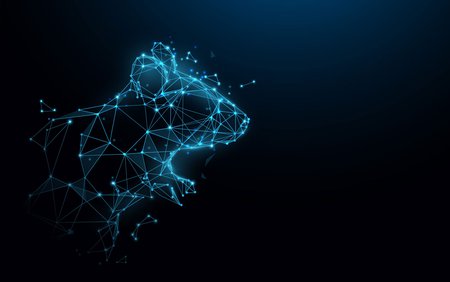 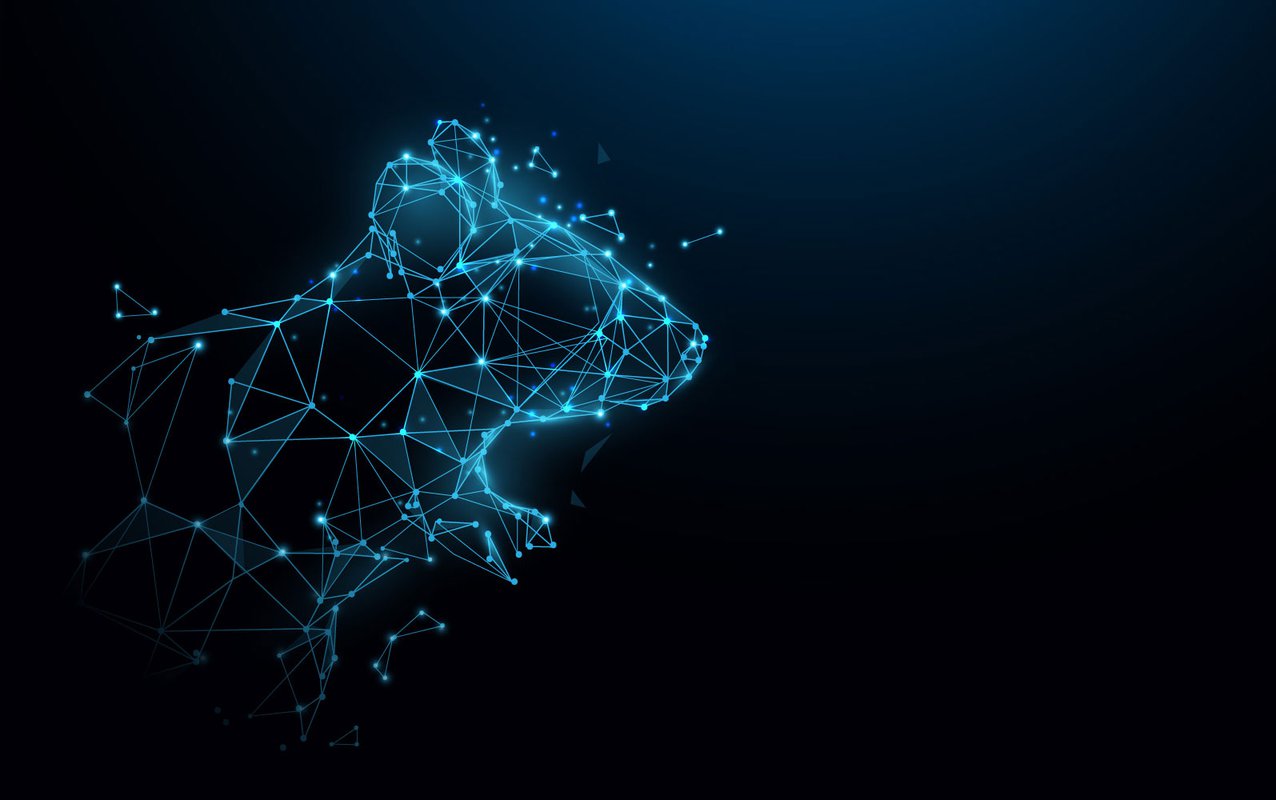