In an effort to develop sustainable solutions to humanity's energy needs, many scientists are studying carbon capture and utilization—the practice of using excess carbon dioxide in the atmosphere or from point sources, instead of fossil fuels, to synthesize chemicals used to make everyday products from plastics to fuels to pharmaceuticals.

Now, researchers from Caltech, the University of Delaware, and China have made a new discovery that could further advance carbon capture and utilization, and extend its promise to new industries.

In the journal Nature Chemistry, William A. Goddard III, Caltech's Charles and Mary Ferkel Professor of Chemistry, Materials Science, and Applied Physics; and Feng Jiao, an associate professor of chemical and biomolecular engineering at the University of Delaware, describe how they developed a new method for creating carbon-nitrogen bonds in an electrochemical carbon monoxide reduction reaction. The reaction can be used to produce chemicals called amides, which are useful in a variety of industries, including pharmaceuticals.

The team is the first to do this. "Now, starting with carbon dioxide as a carbon source, we can expand to a variety of products," says Jiao, the associate director for UD's Center for Catalytic Science and Technology.

At a meeting of the American Chemical Society, Jiao shared some of his preliminary findings with Goddard, a principal investigator at Caltech's Joint Center for Artificial Photosynthesis, an Energy Innovation Hub funded by the U.S. Department of Energy.

Goddard and Tao Cheng, a research scientist at JCAP, had previously explained how copper surfaces could reduce carbon dioxide to methane, ethylene, and ethanol but they had not considered using copper for making carbon-nitrogen bonds until seeing Jiao's experiments. The Goddard and Jiao teams struck up a year-long collaboration that used quantum mechanical calculations to examine various scenarios that might explain the experiments and suggest new experiments to test their predictions. Goddard and Cheng performed calculations of possible reaction mechanisms, while Jiao tested them in the lab to see what worked.

Jiao used an electrochemical flow reactor that is typically fed with carbon dioxide or carbon monoxide, but this time they put in both carbon monoxide and ammonia, a compound that contains nitrogen. The nitrogen source interacts with the copper catalyst, leading to the formation of carbon-nitrogen bonds. This process allowed the team to synthesize chemicals that had never before been made in this way.

"Now that we understand the mechanism underlying this unexpected reaction, we are examining approaches to forming other types of bonds, such as carbon-sulfur or carbon-phosphorus bonds," Goddard says. "Jiao and I are now in a race to see who can find new opportunities for removing carbon dioxide from the air while forming other valuable carbon-containing materials. Whoever is first, we will continue to collaborate to understand and improve the chemistry."

This work could have far-reaching implications.

"This has significant impact down the road, I think, to partially address carbon dioxide emission issues," Jiao says. "Now we can actually utilize it as the carbon feedstock to produce high-value chemicals."

Co-authors of the article "Formation of carbon–nitrogen bonds in carbon monoxide electrolysis" include Matthew Jouny and Byung Hee Ko of the University of Delaware; and Jing-Jing Lv and Jun-Jie Zhu of Nanjing University.

Funding for the research was provided by the U.S. Department of Energy through JCAP, the National Science Foundation, and the Chinese Scholarship Council. 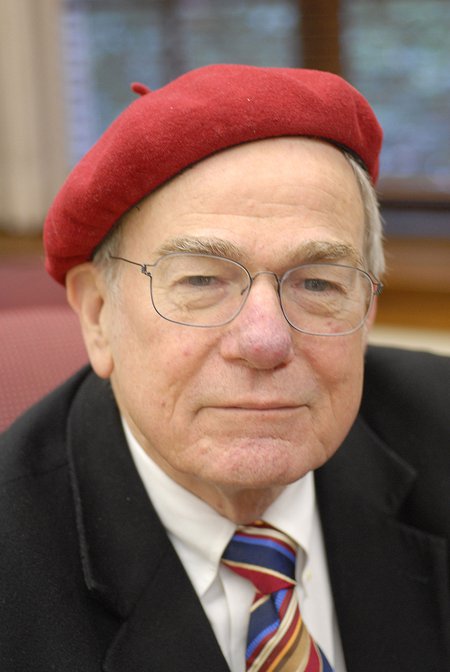 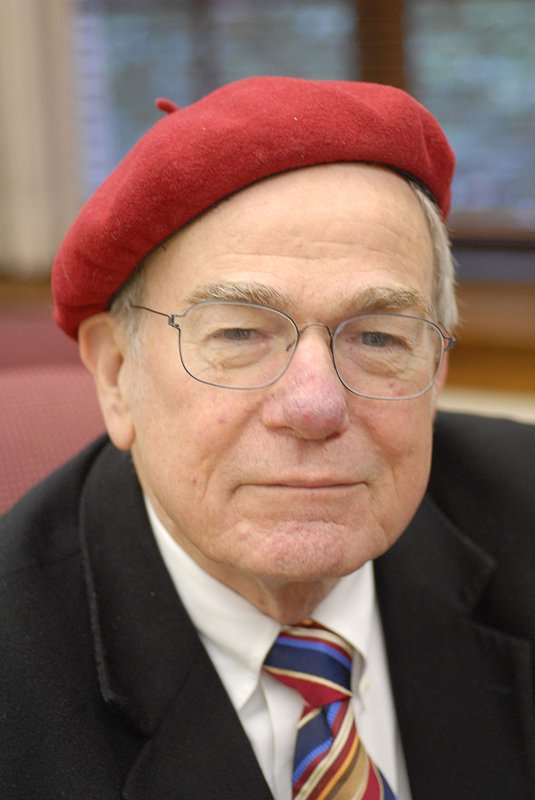