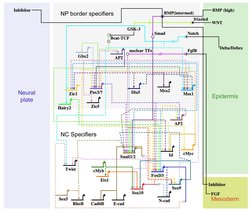 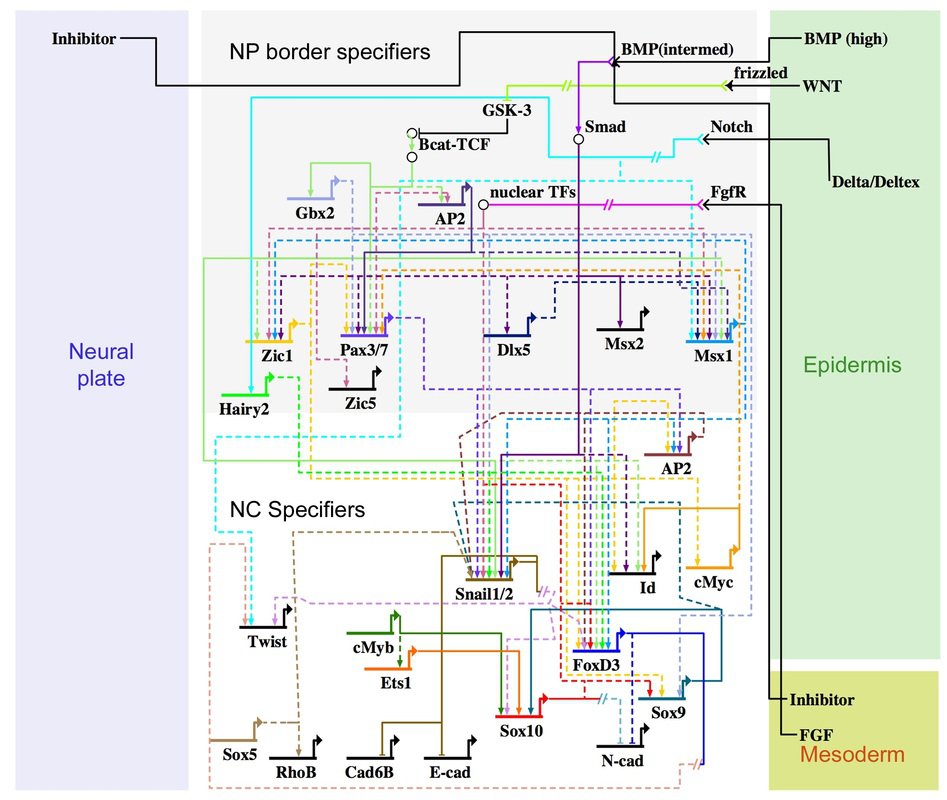 Induction and Gene Regulation of the Neural Crest

We study the signaling and transcriptional interactions that lead to neural crest formation both at the tissue and the molecular level.  Currently, we are applying gain- and loss-of-function approaches coupled transcriptome, regulatory analysis and bioinformatics to interrogate the molecular interactions that comprise a neural crest gene regulatory network (NC-GRN).  We are also examining the role of epigenetic modifications in early in neural crest development and how they influence the NC-GRN. 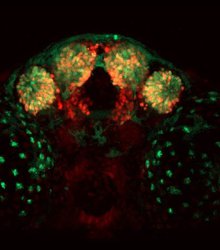 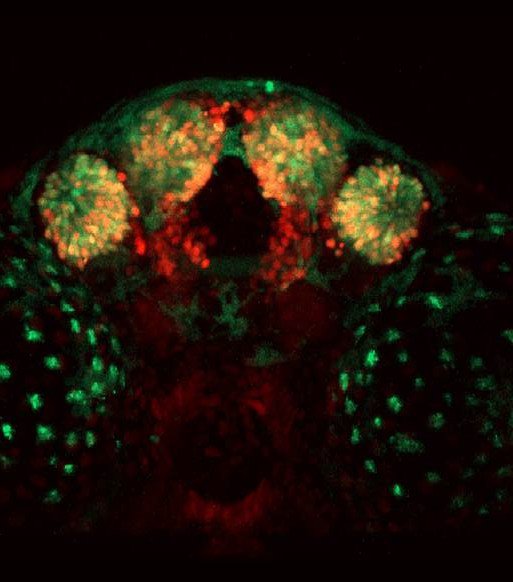 Early Patterning of the Placodes

Ectodermal placodes give rise to cranial ganglia and sense organs (ear, nose, lens).  We are studying the molecular basis underlying formation and specification of the ectodermal placodes, with emphasis on induction, lineage decisions and morphogenesis.  The goal is to formulate the gene regulatory network responsible for formation of specific placodes.  Currently, we are focusing on development of the otic and olfactory placodes.

Evolution of the Neural Crest and Placodes

The neural crest is a uniquely vertebrate innovation. We are cloning orthologues of neural crest and placode "marker genes" from a basal vertebrate (lamprey) and non-vertebrate chordate (amphioxus) as well as isolating regulatory regions for these markers. We are using loss-of-function approaches, transcriptome analysis and interspecific transplantation to dissect the basal NC-GRN and what may have driven evolution of jawed vertebrates. 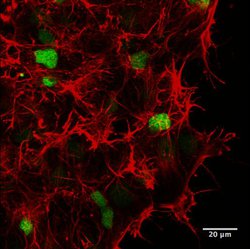 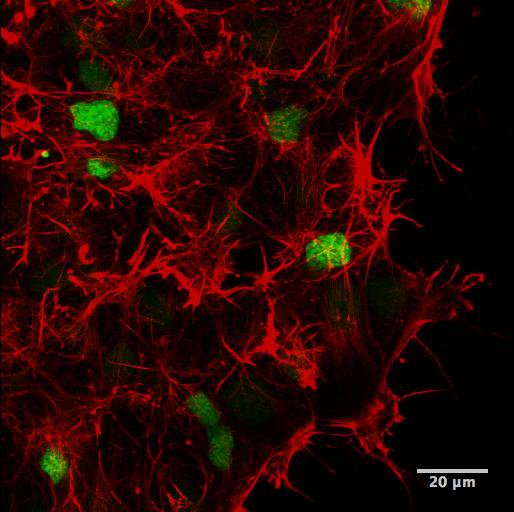 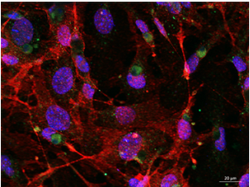 Neural crest cells are a highly multipotent cell type that gives rise to diverse derivatives including melanocytes, craniofacial skeleton and peripheral ganglia.  Many of the cell types are prone to metastasis in the adult, forming melanomas, neuroblastomas, and other types of metastatic cancer.  We are interested in comparing the mechanisms of neural crest invasive behavior with those causing adult neural crest derivatives to return to a migratory and invasive state.