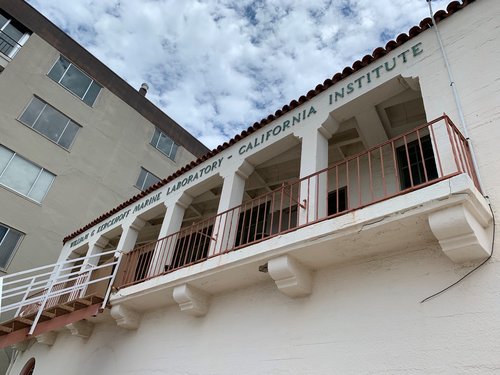 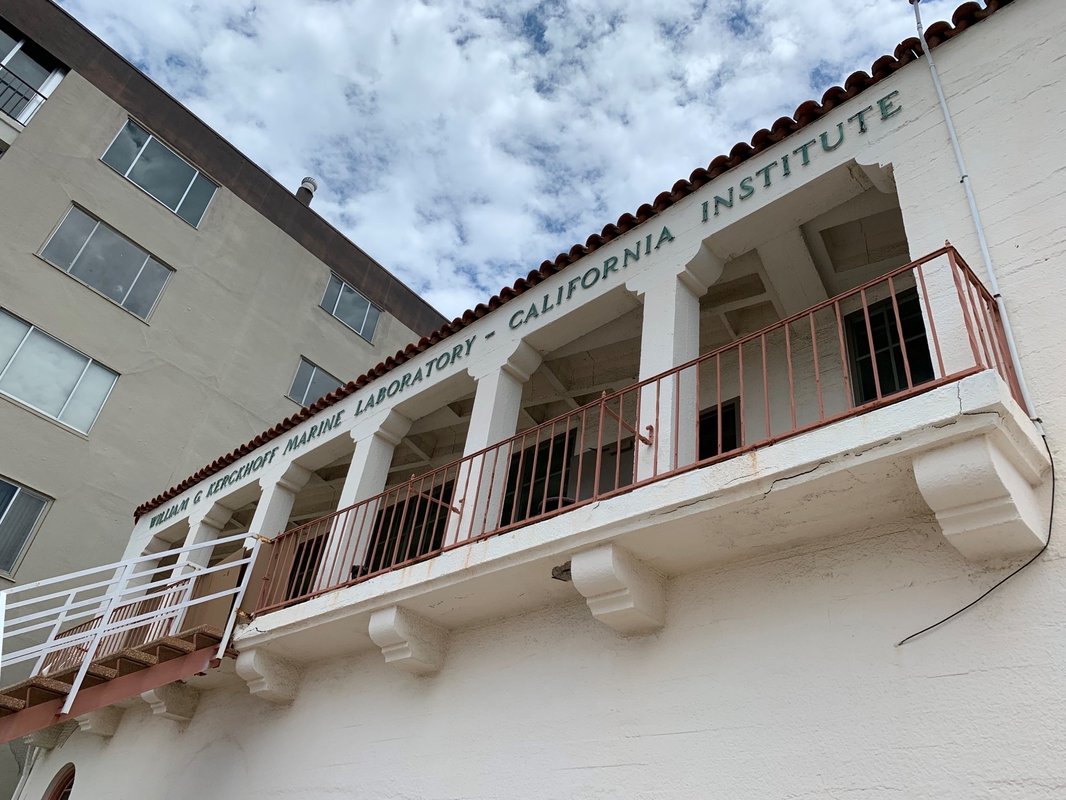 In 1928 Thomas Hunt Morgan, the founder of Cal­tech's Division of Biology, rented a pier and shack in Corona del Mar, for collecting purposes. After col­lecting at low tide Morgan and Albert Tyler planned to spend the night sleeping on the floor of the shack. Unfortunately, they forgot that on days of very low tides there are also very high tides. They woke up soaked. This experience may have well marked the moment when a firm decision was made to acquire a marine station for the Institute. 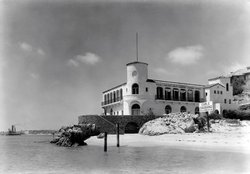 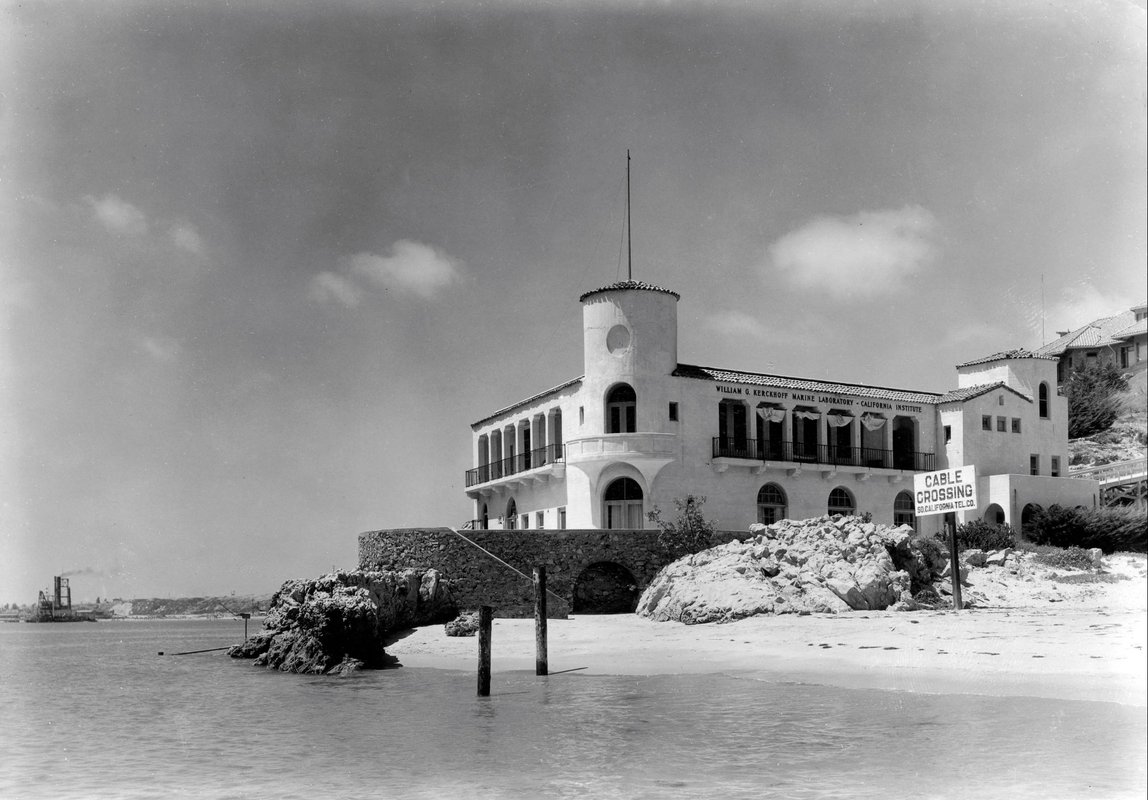 The present Kerckhoff Marine Laboratory (KML) is located near the entrance to the harbor in Corona del Mar, on the east side of Newport Bay, about 50 miles from Pasadena. It was bought in 1929 from the Palisades Club, which had used the building as a boat and bath house. Alfred A. Noyes and Ernest H. Swift, who were mem­bers of the club, were instrumental in arranging the sale. As its name indicates, the laboratory was ac­quired with funds given to the Institute by William G. Kerckhoff. Please see E&S article here. 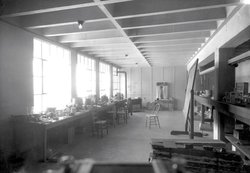 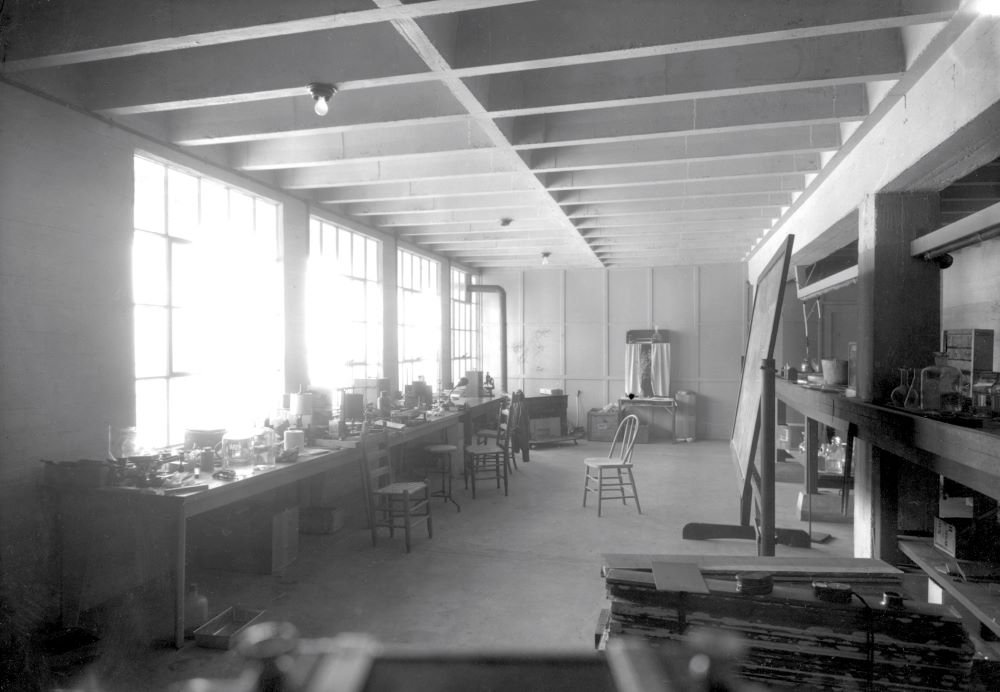 The KML was built to replicate the facilities at the Stazione Zoologica in Naples, Italy. It is one of the oldest marine laboratories on the West Coast of the United States. From 1962 until his death in 2002, Prof. Wheeler J. North conducted numerous studies on the ecology of the California kelp forests while based at this laboratory. During the 1990s and 2000s investigators included members of the Prof. Eric Davidson's lab who worked on various marine biology related projects. Today KML is led under the leadership of Victoria Orphan (James Irvine Professor of Environmental Science and Geobiology) with goals to see the facility evolve and continue to be a resource to marine science and the community as we approach its 100th anniversary.