Jean-Paul Revel, the Albert Billings Ruddock Professor of Biology, Emeritus, died on December 4 at the age of 89. Revel served as Dean of Students at Caltech for nine years, from 1996 to 2005.

Born in France, Revel graduated from the University of Strasbourg in 1949 and earned his PhD in biochemistry from Harvard University in 1957. After a number of years on the faculties of Harvard Medical School and Cornell Medical School, he came to Caltech as professor of biology in 1971. He was named the Ruddock Professor in 1978.

In his research in cell biology, Revel studied cell-to-cell communication, electron microscopy, and scanning probe microscopy. He is widely recognized for being the first to identify and characterize gap junctions, a means whereby cells can communicate to exchange small molecules and ions.

Many of Revel's electron micrographs were featured in Caltech's Engineering & Science magazine (now Caltech magazine). A piece about his work using new scanning electron microscope technology to look at cells appeared in the magazine in 1973, and he wrote an article titled, "Cell Biology of Heart Disease," that appeared in the January 1987 issue.

At Caltech, Revel was revered for his warm and enthusiastic commitment to undergraduates. A popular teacher, he was a recipient of ASCIT's annual teaching award and, according to a profile in E&S, he could "attract record numbers of students to 8 a.m. classes." Revel served as pre-med adviser and as chair of the Biology Undergraduate Advisory Council. 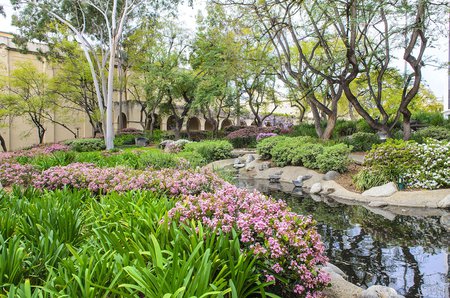 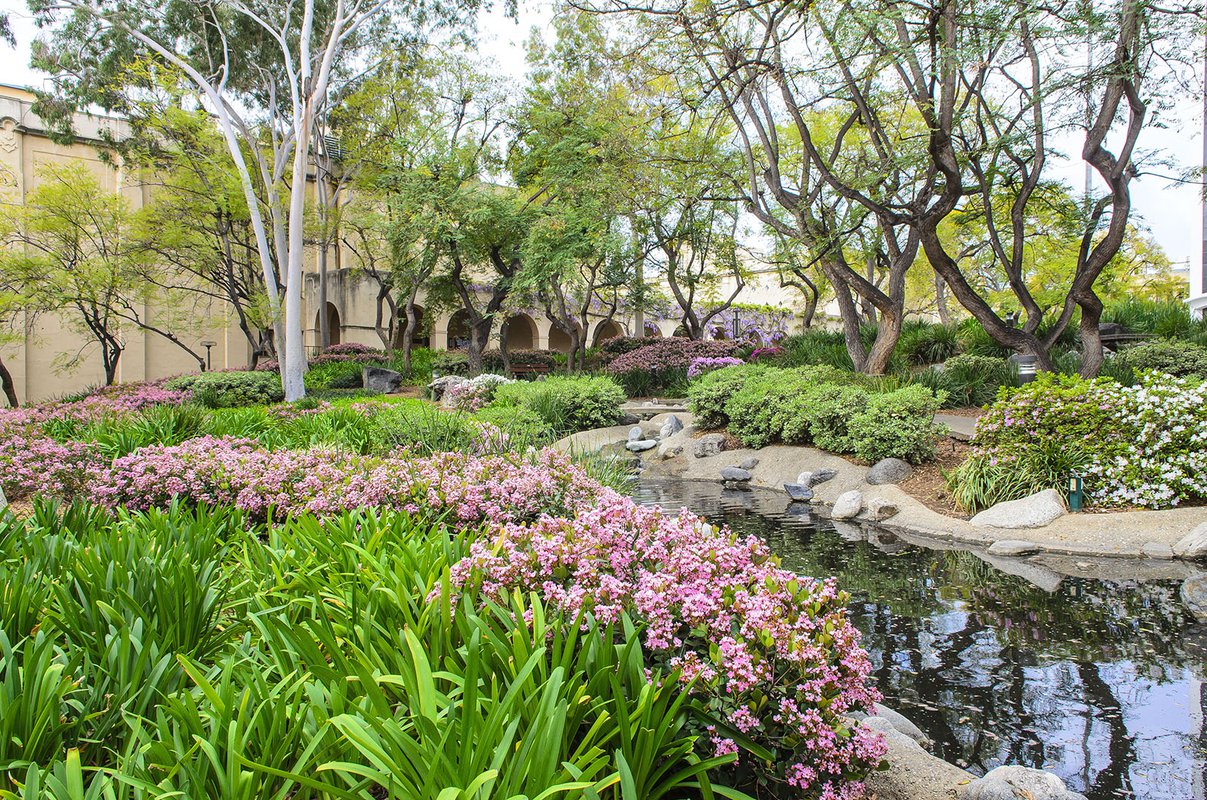