Caltech has a long history of evolutionary and organismal biology, including Thomas Hunt Morgan's foundational contributions to population genetics and evolutionary theory, Seymour Benzer's groundbreaking work on the molecular biology of circadian rhythms and behavior in fruit flies, and pioneering neuroethological studies of birds by Mark Konishi. The strong tradition of evolutionary and organismal science at Caltech continues today in the laboratories of numerous faculty in the Division of Biology and Biological Engineering. 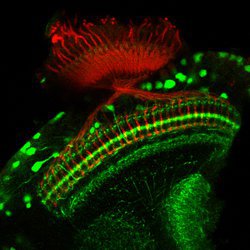 Evolutionary neurobiology examines how nervous systems evolve at the molecular and circuit levels to control sensory, cognitive, and behavioral differences between animal species. Insights into fundamental molecular and cellular features of nervous systems, and modes of information coding in the brain, can also be ascertained by exploring conserved or analogous neural architectures or computations in different species. 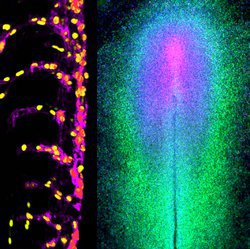 Organismal evolution occurs in part through the modification of cellular functions and properties, via the emergence of new cell types, and through changes in the development of multicellular body plans. Research in this area focuses on the genetic and molecular processes underlying cellular and developmental evolution in diverse species of animals and plants.
Faculty and areas of interest: 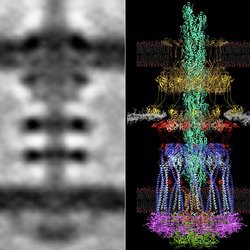 Studies in molecular and genomic evolution focus on the emergence of complexity and role of variation at the molecular level. Fundamental questions include how the sequences of genes, whole genomes and proteins evolve, how complex molecular processes such as signaling pathways and multiprotein interactions can arise and undergo modification over evolutionary time, and what the adaptive consequences of these molecular phenomena are. 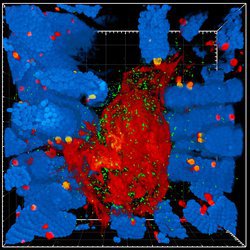 Basic questions in microbial evolution include how microbial species and their biologies evolve, how microbial communities assemble and evolve, and what role symbiotic microbes play in the evolution of multicellular host organisms. 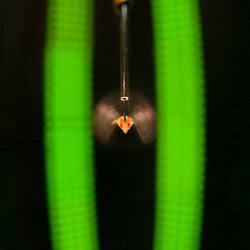 The fields of biomechanics and biophysics both seek to explain biological phenomena in terms of the underlying physics, often using tools and principles borrowed from engineering. Whereas biophysics typically focuses on phenomena relating to the cell and molecular levels of complexity, biomechanics addresses the performance of tissues and whole organisms. 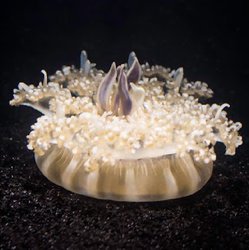 Large multicellular organisms require a vast array of homeostatic processes that carefully regulate the physical and chemical environment within the body. Organismal physiology studies these important regulatory mechanisms, which collectively allow each species of plant or animal to exploit a specialized niche within the environment. 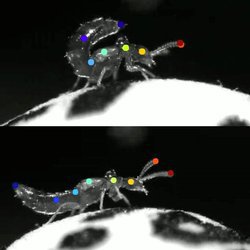 Neuroethology is the exploration of how nervous systems are organized to control animal behavior. Species with naturally extreme or specialized behaviors are typically employed to comprehend how the nervous system processes stimuli and generates these organism's behavioral capabilities. 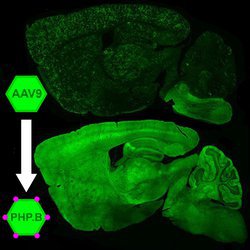 Evolutionary engineering exploits the process of Darwinian selection to artificially modify or enhance the properties of biological material, from proteins to whole organisms and populations.

Faculty and areas of interest